The most trending Android stories, as discovered by Trendolizer 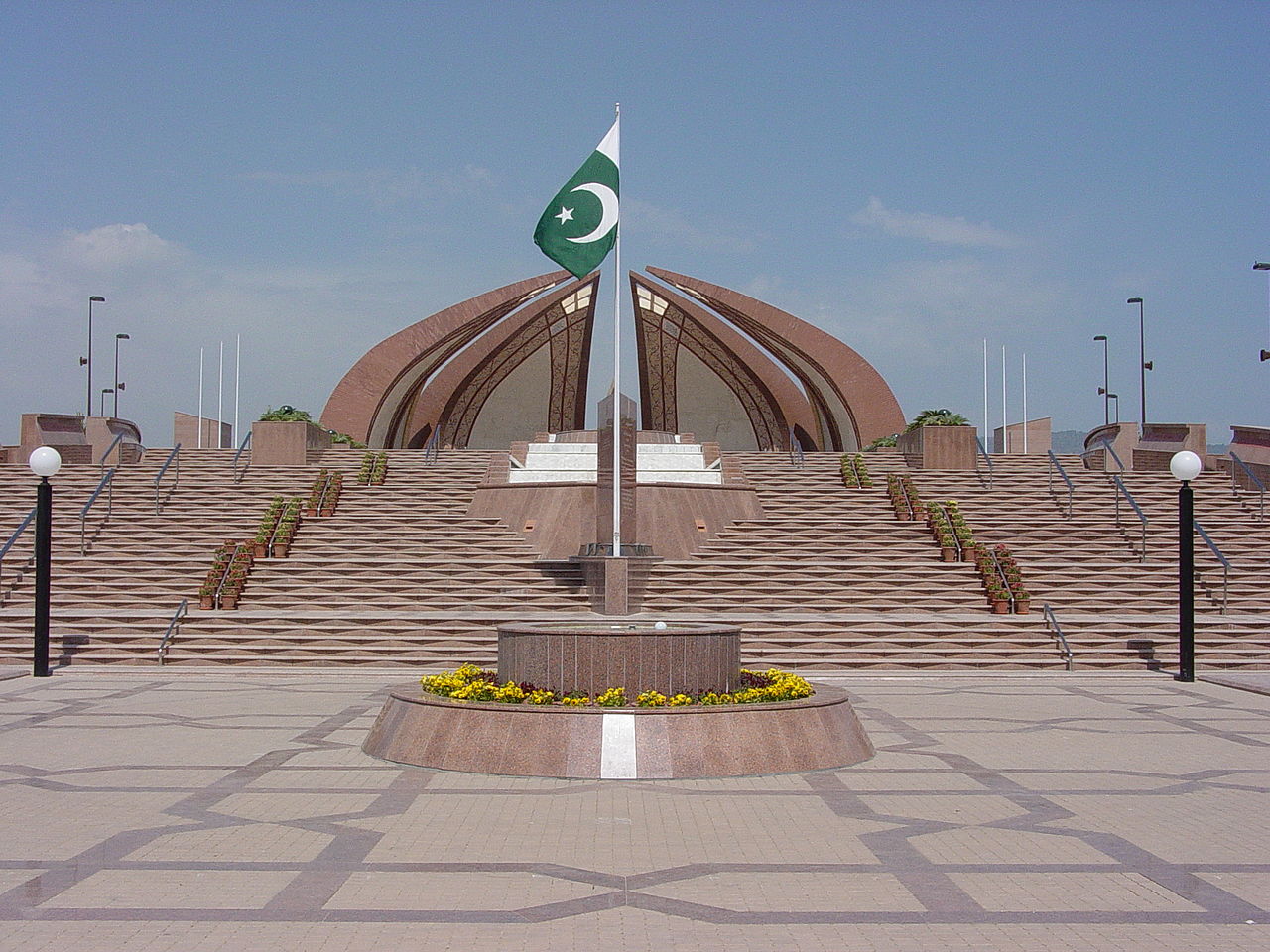 Security researchers discovered two pieces of malware used by the Pakistani military in order to spy on specific targets in the Middle East, Afghanistan and India, according to the mobile security company Lookout. The malware, dubbed Stealth Mango and Tangelo, appears to have successfully compromised government officials, medical professionals and civilians in Afghanistan, India, Iraq, Iran, the United Arab Emirates and Pakistan. Targets were compromised via Android and possibly iOS. Government officials in the United States, Australia, the United Kingdom and Iran were indirectly compromised after interacting with direct Stealth Mango victims. Instead of sophisticated and expensive exploits, attackers relied...
[Source: www.cyberscoop.com] [ Comments ] [See why this is trending]

BREAKING: Police knocked off horse during clash with BLM protesters in London - Stats

Getting started with the Motion Editor in Android Studio 4.0 - Stats

If God is the ever-forgiving and merciful, why would He impose eternal punishment? Javed Ghamidi - Stats